Located in Geneva since its inception in 1915, the Maison is committed to creating and
developing writing and drawing instruments combining the finest materials with the most
advanced, innovative skills.

Caran d`Ache is the pen name by which Russian-born French illustrator, Emmanuel Poiré,
achieved worldwide renown in the 19th century. The choice turned out to be a salient one, since
“karandash” is the Russian term for “pencil” and in turn comes from the Turkish “kara tash”
which refers to black stone – the origins of graphite. This natural material found in the mountains
of Switzerland gave rise to the first Swiss pencil factory set up in Geneva in 1915. Nine years
later, in the hands of its founder, the visionary Arnold Schweitzer, it took the name of the famous
illustrator became known as Caran d’Ache. 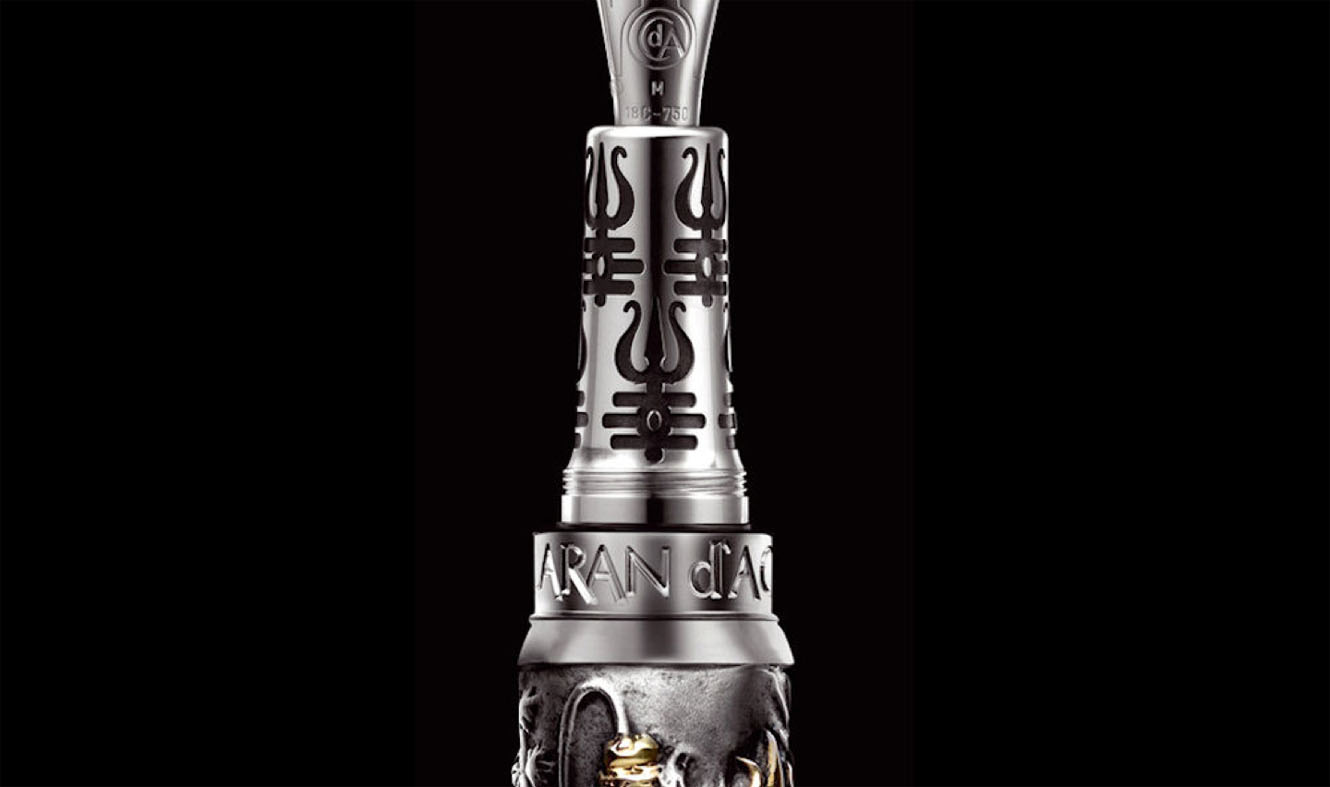 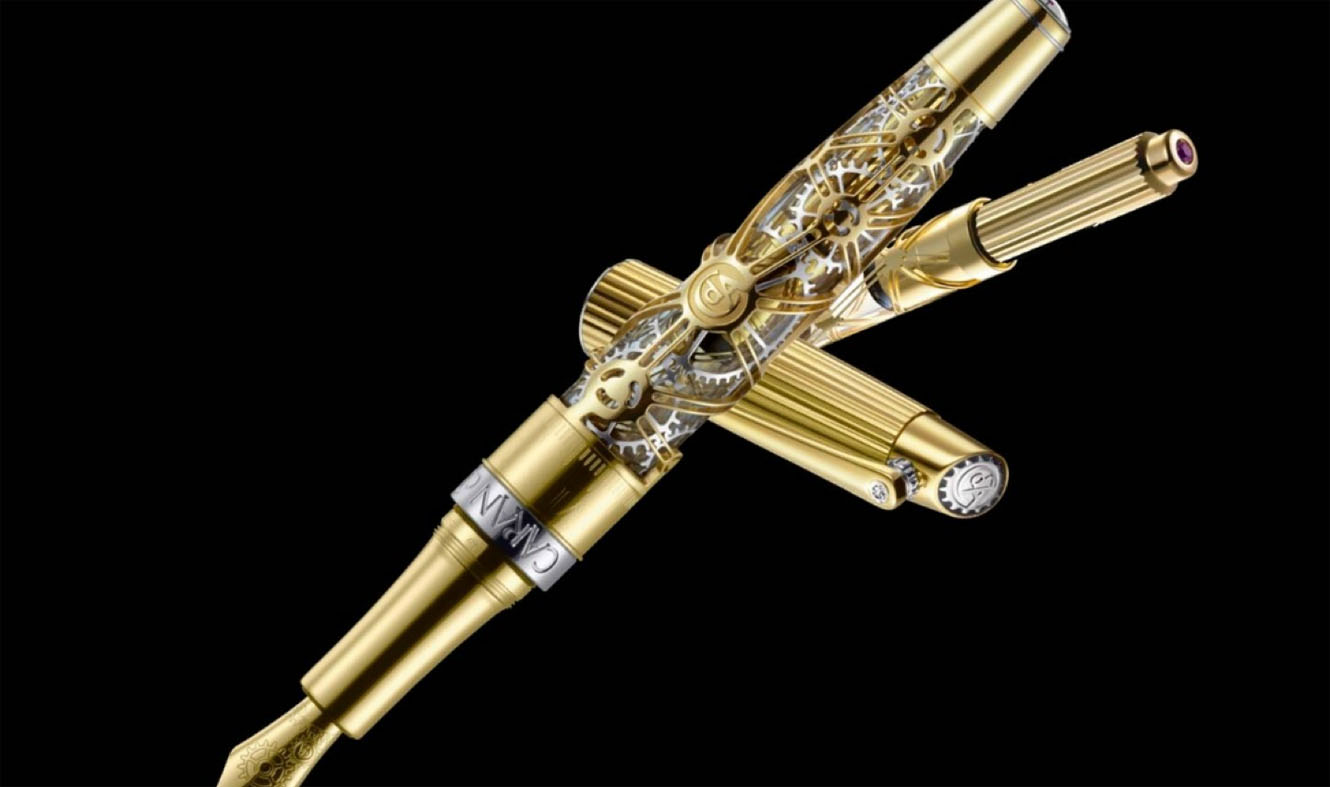 The most expensive writing instrument – 1010 Diamonds Fountain Pen. This unique creation in
white gold with more than 850 exceptionally pure diamonds is a genuine masterpiece of
craftsmanship in the 1010 Collection, created as a tribute to Fine Swiss Watchmaking.